In this post we present to you Hyundai grand i 10 nios – All You Need To Know!

Hyundai i10 has always received love from the Indian buyers. It has been the hatchback of choice for many households. The first model of the i10 was launched in 2007. 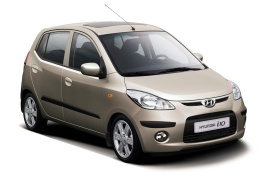 Since 2007, facelift versions of the i10 have been launched by Hyundai motors. However, a complete makeover of the i10 was done in 2013 and Grand i10 was launched.

Considering sales values between May 2019 to December 2019, Grand i 10 has been the highest selling small car in India.

Maximum sales have been seen in the month of May 2019. 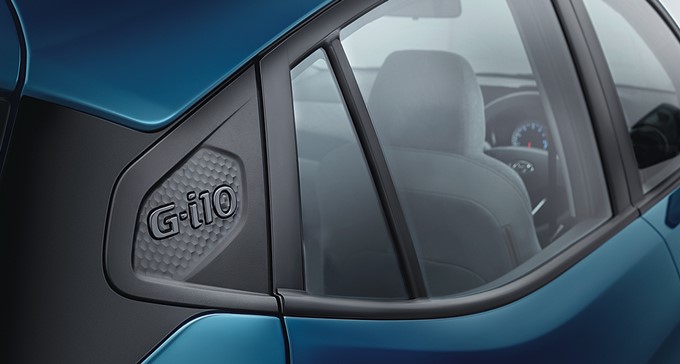 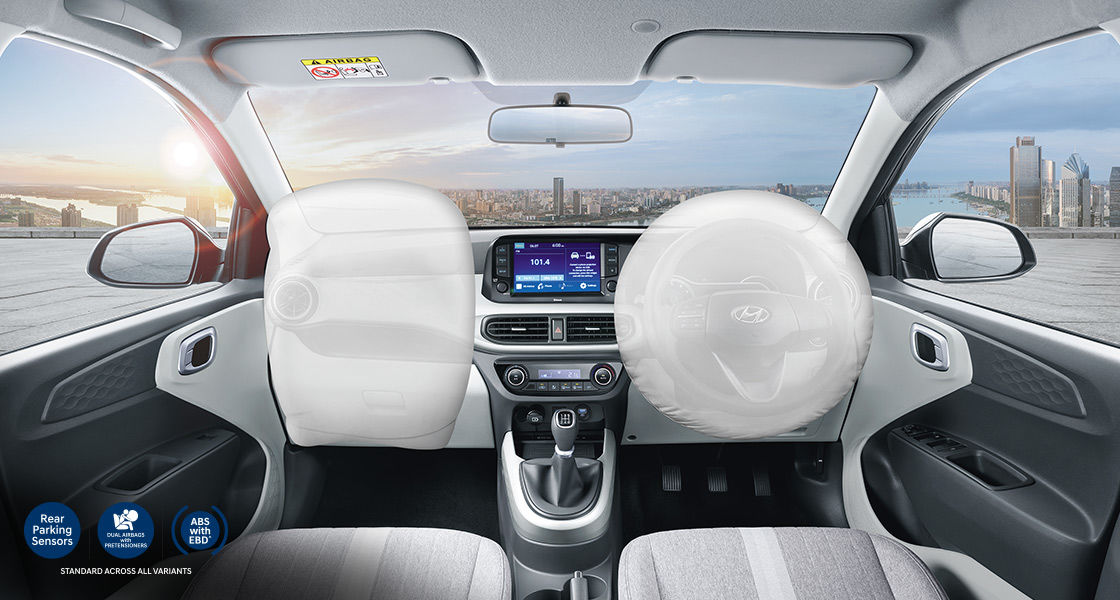 Hyundai has made the grand i10 NIOS available in Manual and Automatic transmission modes.

Grand i10 NIOS has been priced at ₹5.07 – 8.29 lakh (ex-showroom). This is an extremely affordable price for a very high level featured car. Also, because of its amazing average, grand i10 nios proves to be the real value for money car. It is a pocket friendly car in all aspects.

Hyundai i20 and Hyundai i10 have been the top favorite small cars among Indian buyers. The Grand i10 NIOS just proves the quality of Hyundai cars and surely stands up to the mark.

Please comment and lets us know your favorite car for city use.