In this post we present to you Hyundai i20 sportz – 6 best things you need to know.

Hyundai i20 has received a lot of appreciation since its launch. Hyundai launched the i20 in 2008 and since then, the car has been among the top favorites. i20 has been among the fastest selling hatchbacks in India. Originally, the i20 was launched at the Paris Motor Show in 2008. The i20 stood as a replacement for the Hyundai Getz. However, the Getz was still in the market in many countries almost till 2011.

The i20 replaced Getz in almost all aspects. Hyundai launched the Getz in India in 2004. Getz was in the market from 2004 -2011. The i20 has been in the market from 2008-2020 and is still being continued by the company. Infact newer facelift versions of the car are being launched every few years. And the car has been performing excellent in the hatchback segment. 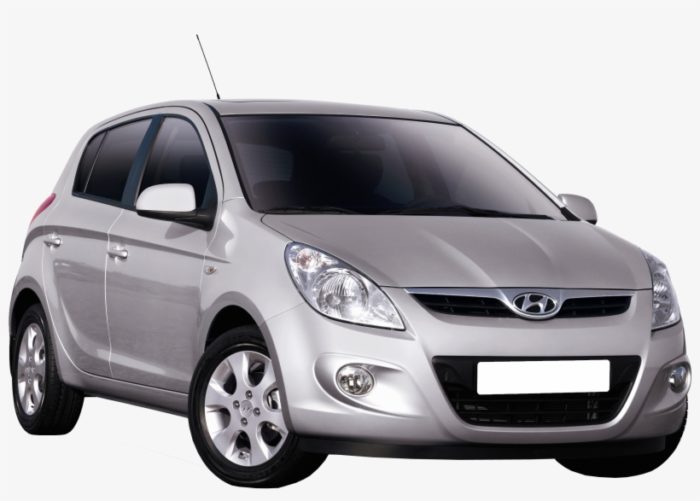 2) After a couple of minor changes, the facelift version of i20 was launched in 2014. This model is known as the second-gen i20. 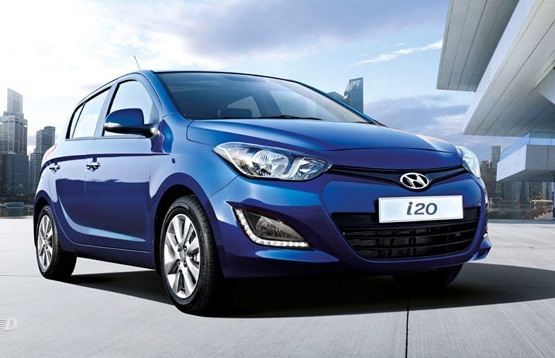 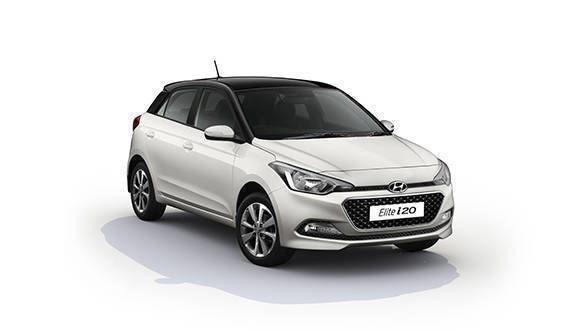 This model of the i20 has also been in launched in the BS6 compliant version as well.

4) Hyundai launched another version of the i20 known as the i20 Active. This model has been discontinued in India. This has been confirmed as the company has removed the brochure of this model of the i20 from the official website. The i20 comes in three trim levels –

Which is the MOST loved model of i20?

The Hyundai i20 Sportz comes with features which enhance your ownership experience. Yes, it has lesser features than the Asta but stands out as an excellent model for the decided price range.

Turn Indicators On Outside Mirrors

This is the aspect which is given high priority while buying a car. Hyundai claims that the Hyundai i20 Sportz gives an average of 18.6 km/l – 22.4 km/l. This is a pretty good average for a car for city use. This is a major reason why the i20 has been a successful hatchback in Indian market.

A 1197 cc Petrol engine and 1396 cc Diesel engine have been provided by the company for the Hyundai i20 Sportz.

Hyundai i20 Sportz Price In India:

i20 Sportz model has been priced in the range of ₹6.49 – 8.3 Lakh (ex-showroom). Seeing the features prvided by the company, this price is an amazing deal for Hyundai i20 Sportz price in India. Servicing costs are also fairly low as compared to its competitors like the Volkswagen Polo.

The new i20 2020 model has been expected to be launched in September this year. A delay can be expected in the launch due to current COVID-19 pandemic situation. However, the new model is consists of many changes and looks extremely elegant. This is how the model is expected to look like – 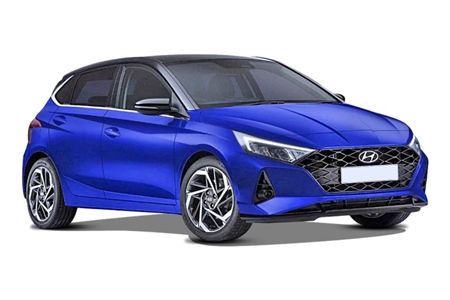 This model of the i20 will surely create a new sensation in the hatchback segment. But nothing has been confirmed as of now. Once the current coronavirus situation ends, all motor companies will get back to work. Car manufacturers had to stop their production for the last few months due to the nationwide lockdown. Once this pandemic ends the company will announce the confirmed launch date for the new i20.

Hyundai grand i 10 nios – All You Need To Know!